Charleston is such a dynamic town, with beautiful parks and both stunning historic and modern architecture, if you were to only explore the historic neighborhoods of the city, you would be missing a large part Charleston that does deserve attention!  After putting together a my previous blog that focused on the historic district in downtown Charleston, I immediately knew I had more to share from the city.  To be totally fair, all of South Carolina is incredibly beautiful; I only had two days in South Carolina, both spent in Charleston, but I wish I could have spent more time exploring the coastal and lowland areas that surround the city.  Without further adieu, here are a few of my favorite images from Charleston that are NOT of historic buildings. 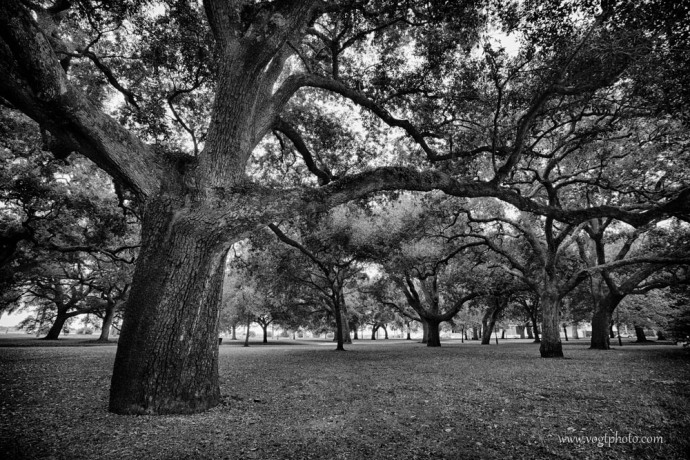 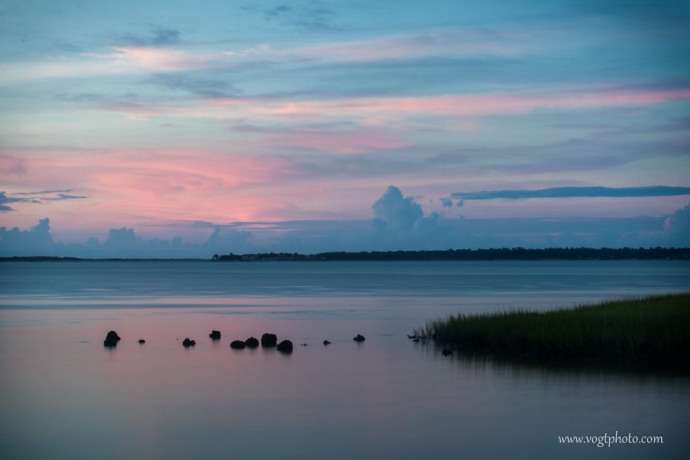 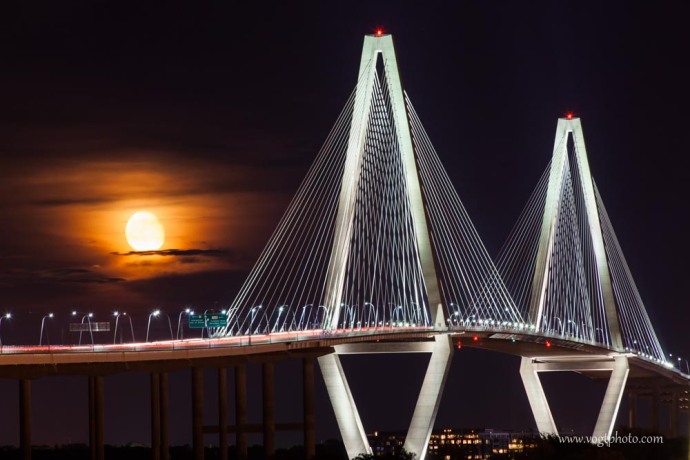 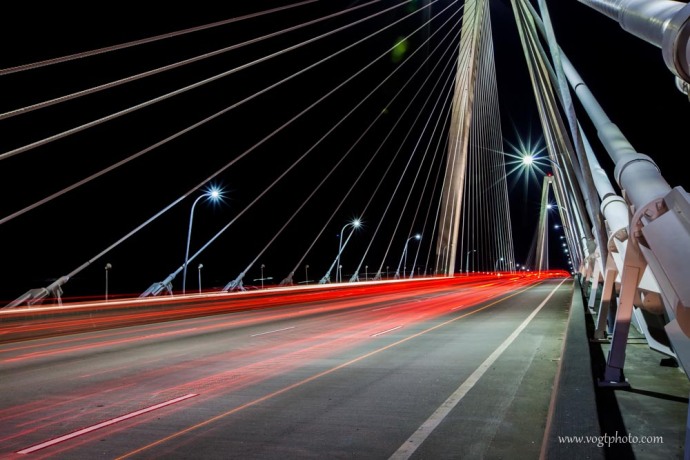 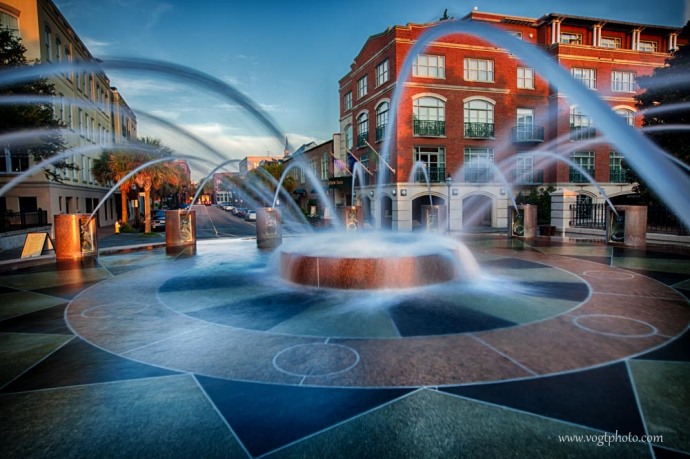 Although not terribly old by European standards, Charleston, South Carolina, founded in 1670, certainly is old by American standards.  The city sits on a peninsula that juts into a large natural harbor, which has kept Charleston by and large, prosperous throughout most of its history.  During the British colonial rule, Charleston was the richest city south of Philadelphia and considered the cultural hub of the South.  After the Revolutionary War, the South, and especially the area around Charleston, relied more and more on slave labor to produce and export through Charleston, the cash crop of the day: cotton.

In order to protect the southern way of life, South Carolina was the first of the confederate states to secede from the Union.  In fact, the first shots of the Civil War were fired from Charleston and the surrounding area, laying siege to Union controlled Fort Sumter, which sits at the entrance to Charleston Harbor.

For much of the Civil War, Charleston was a relative safe haven for the Confederacy, but eventually the Union was able to use long range cannons and shell the city, causing massive destruction.  War was not the only thing that laid waste to the city; fire, earthquakes, hurricanes, and new construction developments have all greatly altered the look of the city over the years.

Considering how much damage–both natural and man made–Charleston has seen over its history, it is amazing how many historic structures remain.  Thankfully, the residents of Charleston did realize the incredible beauty of their city and much of the old downtown area is now preserved as a National Historic District.  Walking through old downtown is like taking a step back in time (that is, if you are able to ignore the automobiles).

For a photographer, countless opportunities exist for fun picture taking.  I spent two days in the city and could have spent two weeks wandering just the downtown streets.  Below are a few of my favorite architectural shots from Historic Downtown Charleston. 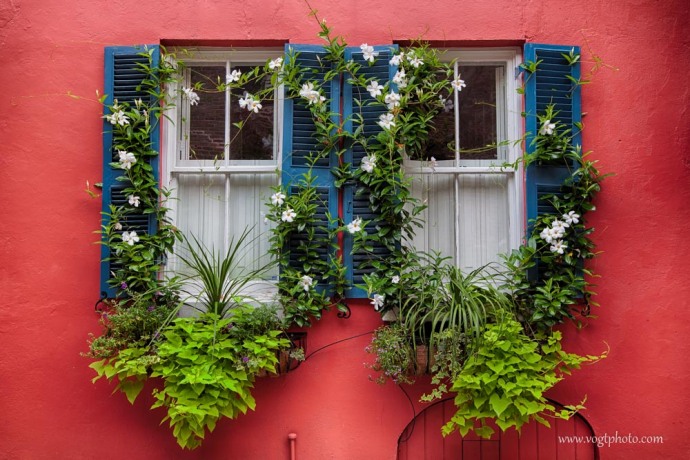 I almost didn’t take this photo; I woke before sunrise and thanks to fully overcast skies, had been shooting for several hours.  With food and coffee very much on my mind, I had packed up my photo gear and was making my way back to the hotel for breakfast when I saw this pair of windows and knew I had to stop.  This was actually the last picture I took in Charleston and turned out to be one of my favorites! 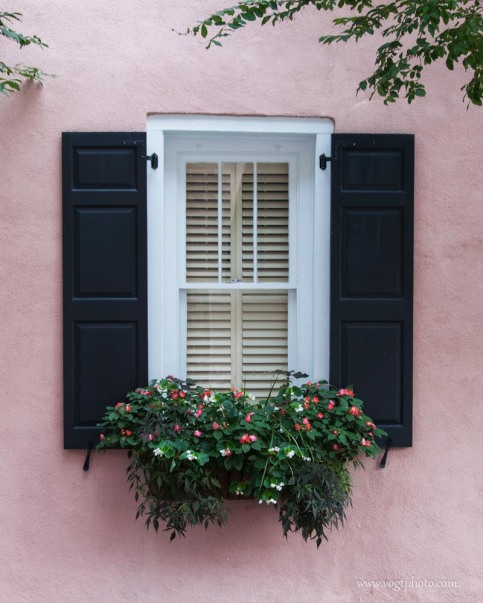 Photogenic windows and entryways await around every corner in this town.  Each morning and evening, I hopped on my bike and slowly cruised around the neighborhoods looking for interesting photographic subjects. 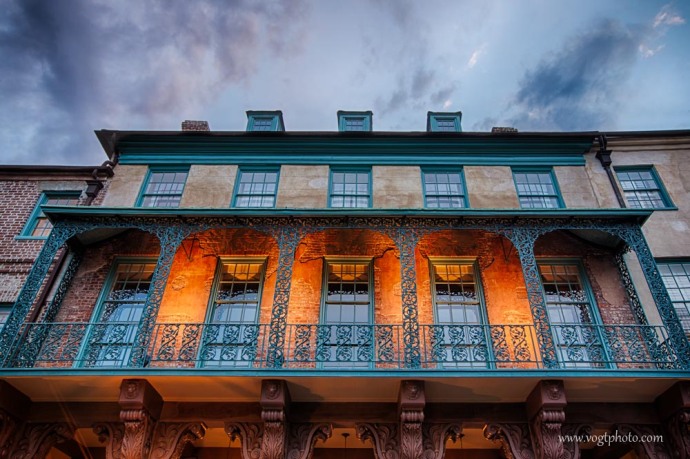 The Dock Street Theater looks like it belongs in New Orleans.  Well, considering New Orleans was not founded until 1718, I suppose you can argue many of the buildings in “The Big Easy” belong in Charleston!  Like many historic American cities, you can find a wide variety of Architectural styles. 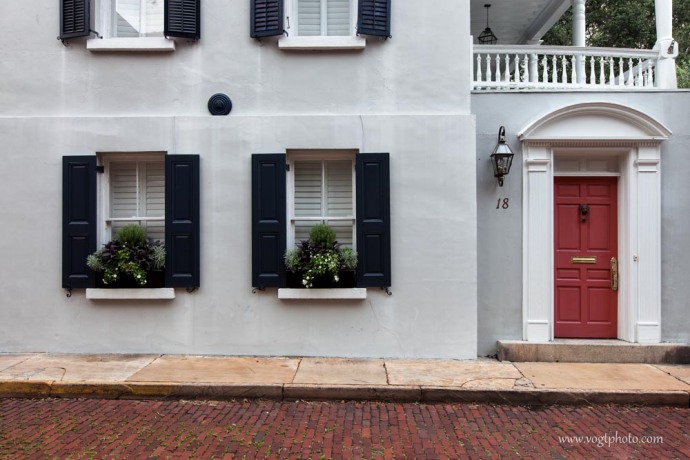 Recorded in 1789, 18 Church Street is the earliest known deed recorded in Charleston.  Back then, as well as today, it is a private residence.  I was lucky to make this photo.  The home owner’s Audi was parked on the street barely out of sight to the right of this image.